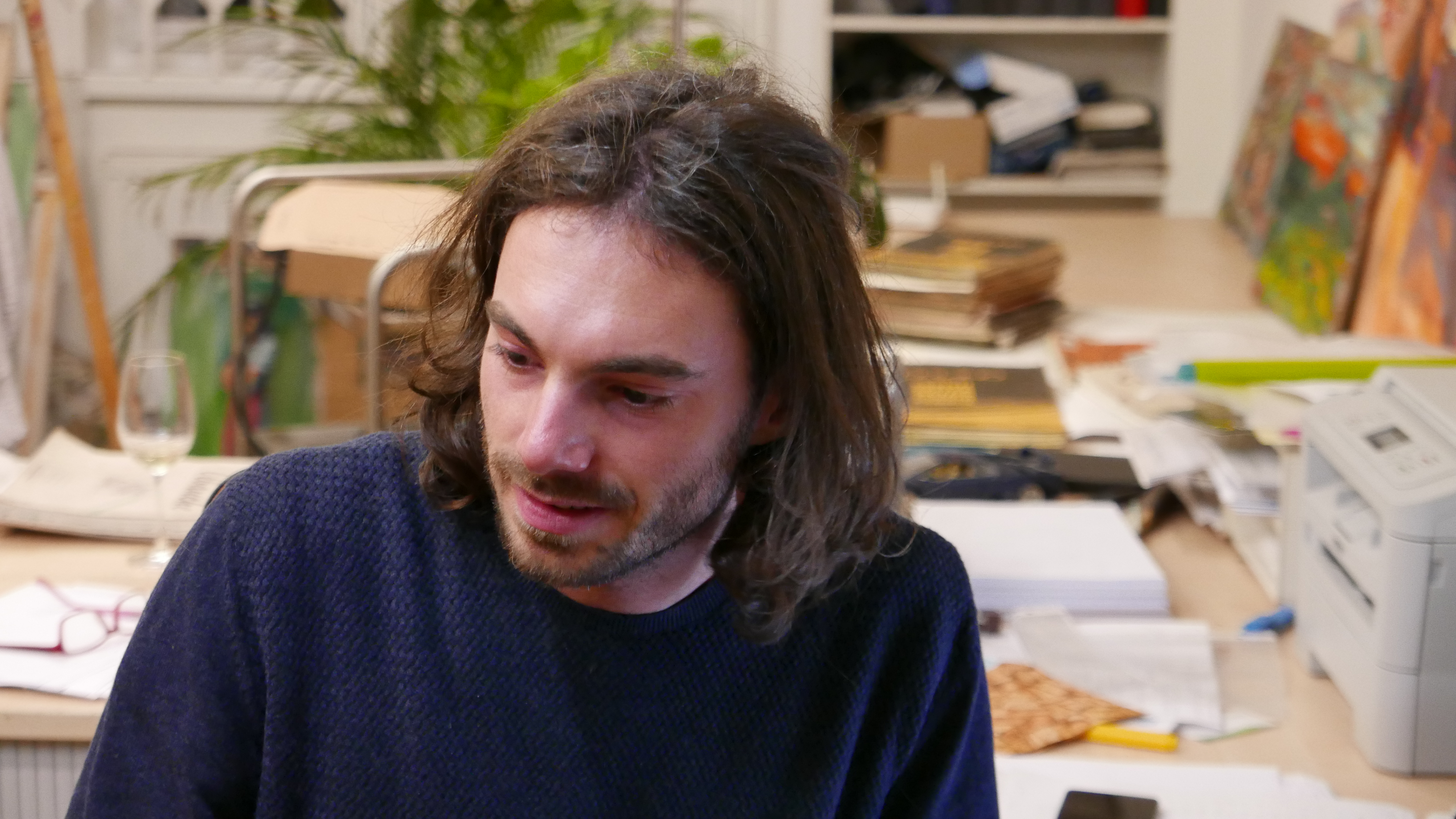 When in 1891 Paul Gauguin went out to Tahiti for the first time in search of a wild freedom, he wrote in his diary: „[…] I wastrying to work: notes and sketches of all kinds. But the landscape dazzled and blinded me with its bold and bright colours. I was constantly in uncertainty, I looked, looked… After all, it was so simple to paint as I saw, to place red next to blue without so much thinking! In the streams on the seacoast I was enchanted by golden forms: why did I hestitate to pour out all that sunny joy on my canvas? Oh, those antiquated European habits! The timidities of expression of degenerate breeds!“[1] In the waters of the Pacific Ocean Gauguin found the uninhibited kingdom of colours that was to be so inspirational for European expressionism and deeply influenced the later development of European painting, for we can trace Gauguin’s unfettered approach to colour through Neuve Wilde to Howard Hodgkin and up to the present.

All this is very basic to an understanding of the paintings of Jan Heres. Just as his journey to Tahiti was of fundamental significance for Gauguin, for Heres a study stay in Indonesia has been formative. Confrontation with the Asian approach to the image is characteristic for his work. We can find in it both a scientific and purely intuitive pole. His theme is most often interaction, whether between man and his surroundings, or between people. Heres explores the internal state of the human being and his confrontation with the world around him, and on his canvases paradoxical situations often develop, which have their opposite pole in what can be an almost hallucinogenic vibrancy of colour. He is interested in irrationality, which he explores by means of painting, and so he approaches the canvas with an unclear idea which gradually manifests itself. Jan Heres is a painter of wild presence, on his canvases we will find the unrestrained energy and colour of the urban jungle, which connects individuals and their emotional worlds.